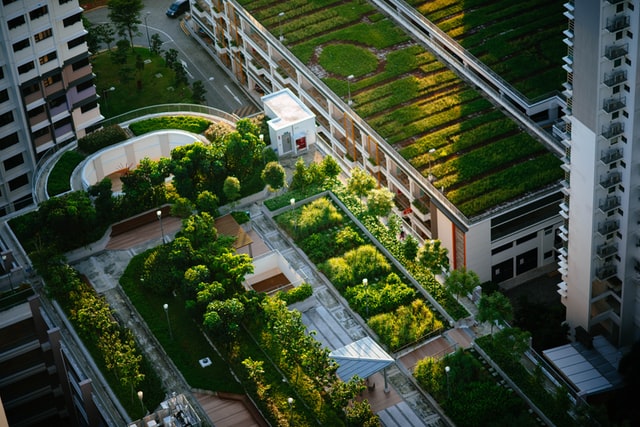 Hosted by MEP Norbert Lins Vice-Chair of the European Parliament Intergroup on 'Climate Change, Biodiversity and Sustainable Development' and supported by the European Geosciences Union (EGU) The European Green Deal is a roadmap for turning climate and environmental challenges into opportunities to make the EU’s economy sustainable.

The Green Deal sets ambitious targets, including reaching climate neutrality in Europe by 2050; addressing the drivers of biodiversity loss in Europe; restoring degraded ecosystems; and adopting a zero-pollution action plan for air, water and soils. Achieving these bold targets is likely to require scientific expertise from many different geoscience areas, including atmospheric, hydrological, oceanic and soil system sciences.

To outline how science can be integrated into the Green Deal, the European Parliament (EP) Intergroup on 'Climate Change, Biodiversity and Sustainable Development' in close collaboration with EGU, is hosting a virtual event entitled ‘Integrating science into the Green Deal’.

This virtual event will bring geoscientists and policy-makers together to discuss how the geosciences can most effectively support the EU Green Deal and ensure that its ambitious biodiversity and zero-pollution targets are reached.

The mixed panel of policy-makers and scientists representing the EGU will discuss the role that scientists should play in the EU Green Deal and where research is most needed to give Europe the best chance of reaching the EU Green Deal’s ambitious targets. The event will specifically focus on biodiversity and zero pollution, two aspects of the Green Deal that are closely linked with the geosciences.

To attend the virtual meeting, please register your attendance here.