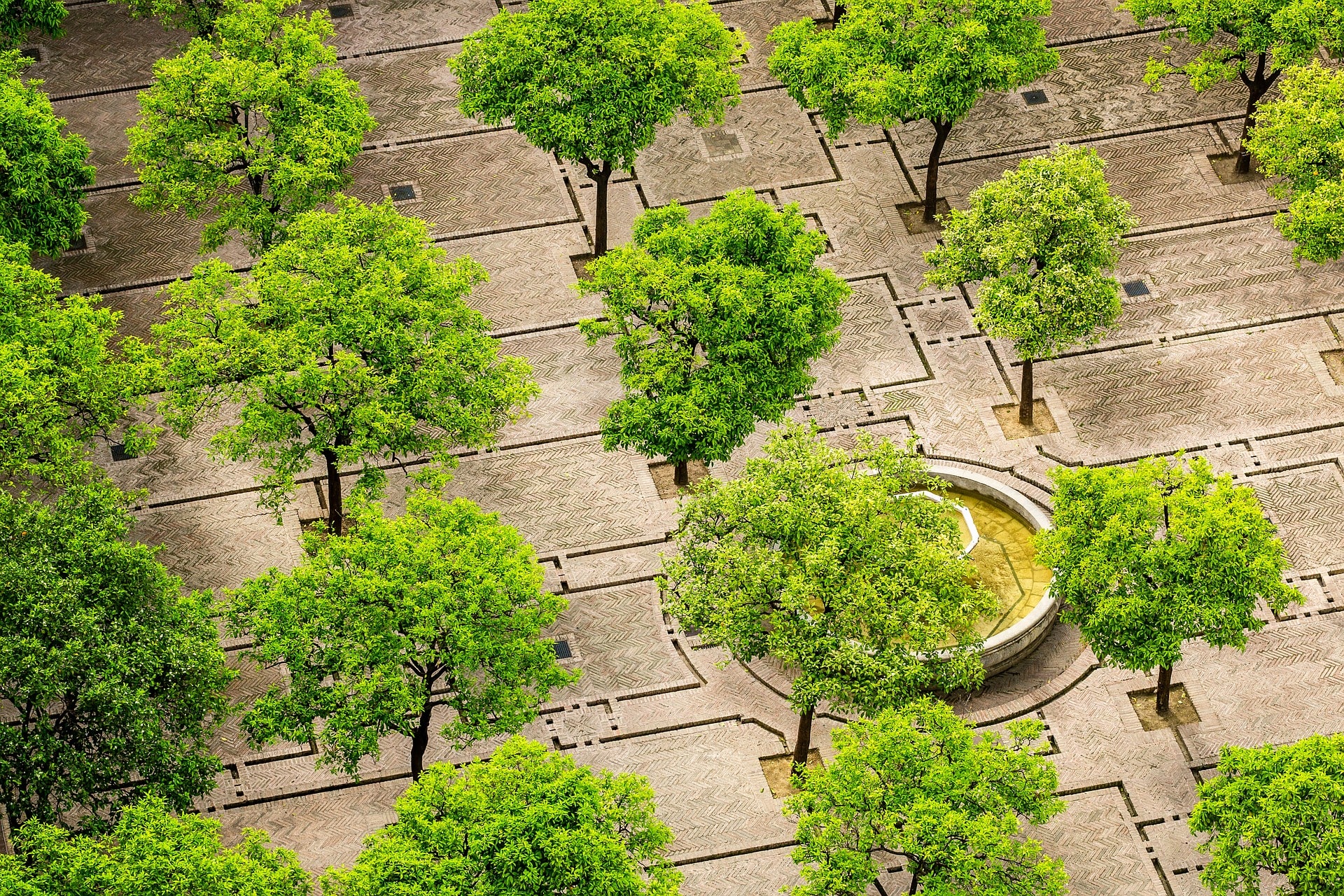 To bring nature back into cities to support biodiversity and mitigate climate change, the EU has called on cities with more than 20,000 inhabitants to develop Urban Greening Plans aligned with its Biodiversity Strategy 2030. To support cities in developing and implementing these plans, the EU is now launching an Urban Greening Platform. The European Commission has also recently adopted a proposal for a regulation on nature restoration, which sets ambitious targets for urban green spaces. Simultaneously, many other ongoing and upcoming EU initiatives encourage cities to incorporate more green elements into the urban landscape.

In this meeting, the European Commission will present the EU policy framework on urban greening and initiatives that support the creation of greener, healthier and more liveable cities. The meeting will also showcase innovative projects and activities that cities and regions are undertaking to incorporate forests, green areas and other greening interventions into the urban landscape.

The WG leaders invite members and speakers to stay for a networking lunch after the end of the meeting.

The draft agenda can be found in the attachment. Register to the meeting by pressing 'register' on the right side of this page.