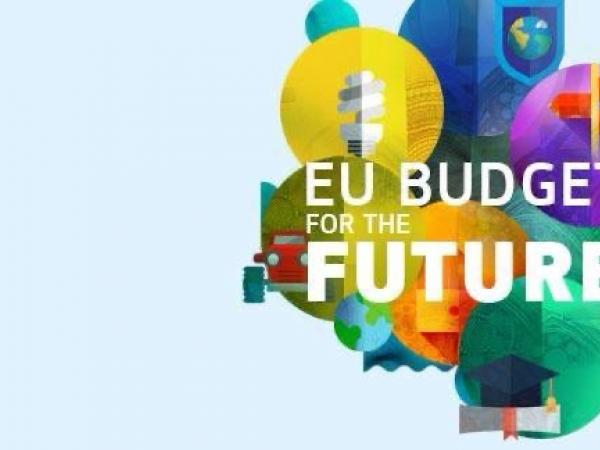 On 5 December the Finnish Presidency published a proposal for the next Multiannual Financial Framework (2021-2027), which will be the basis for the discussions and negotiations in the European Council starting today. ERRIN has looked at the proposed budget – referred to as the Negotiating Box – to highlight the financial commitments that may soon be made for research and innovation and how they compare with the current MFF (2014-2020).

ERRIN has through its recommendations for Horizon Europe emphasised the key role research and innovation play in providing solutions that will enable the environmental, social, and economic transformations that are needed to tackle the challenges faced by regions and cities across the EU. Horizon Europe will contribute directly to building a more sustainable, inclusive, competitive, and fairer Europe, which will profoundly impact the lives of citizens.

The Finnish presidency proposal presents an overall budget of €1087 billion, which represents 1.07% of the gross national income (GNI) of the EU27. In comparison the European Commission proposed 1.11% and the European Parliament 1.3%. In the last MFF, not counting the United Kingdom, the amount represented 1.16% of GNI. The current MFF counting EU28 represents 1.03% of GNI.

For the Horizon Europe programme, the Finnish presidency proposed €84.013 billion which is a decrease compared to the European Commission proposal of €86.596 billion. The earmarked €8.873 billion for research and innovation in food, agriculture, rural development, and the bioeconomy remains more or less intact in the presidency proposal (€8.608 billion). However, there is no mention of whether the InvestEU programme (€3.105 billion) or the Euratom programme (€2.129 billion) are included in the budget for Horizon Europe.

For the new Digital Europe programme, which will be crucial for the market uptake and deployment of digital innovations and that works in complementarity with the Horizon Europe programme, there is no amount proposed (Commission proposal: €8.192 billion). Similarly, there is no proposed figure for the Erasmus+ programme (Commission proposal: €26.368 billion).

For regional and local stakeholders, the synergies between the Horizon Europe programme and Cohesion funds are especially important. ERRIN has, for example, together with several other organisations supported the Interregional Investments (Component 5) that would fund investments in interregional innovation projects across more and less developed EU regions. The Finnish presidency proposal cuts the Interregional Investments component from €970 million to €500 million.

ERRIN has also been highlighting the importance of coordination and creating complementarities between different programmes to further increase the impact and efficient use of the MFF.

All figures are expressed using 2018 prices.