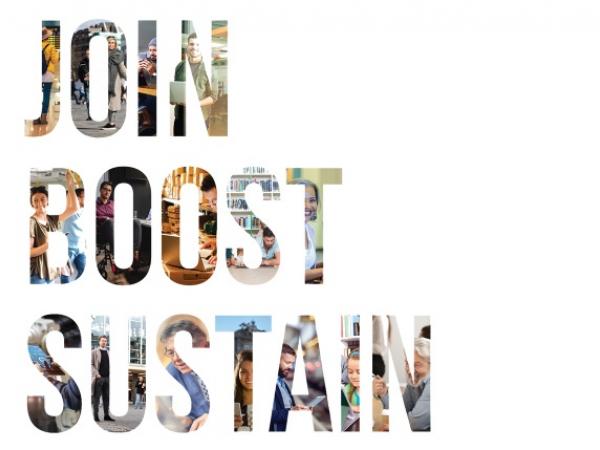 At the end of January during the City Forum in Porto, the 'Join.Boost.Sustain Declaration on Upscaling Digital Urban Solutions' was officially signed by over 60 EU, national, regional and city leaders. The declaration results from the Urban Agenda Partnership on 'Digital Transformation' and hopes to receive the backing and signatures of many mayors, regional and national ministers and EU commissioners.

By signing the declaration representatives are committing to the following principles:

Many of ERRIN members are listed as signatories, including Eindhoven which contributes as an Ambassador of the declaration.

The declaration looks at upscaling the existing digital solutions and encouraging responsible data-use, but also at building trust and secure privacy by bringing Citizen Data Principles closer to a reality in the EU. The declaration is an initiative between EUROCITIES, ENOLL, OASC, the European Commission, the Finnish EU presidency and the Committee of the Regions and can be found here: www.living-in.eu