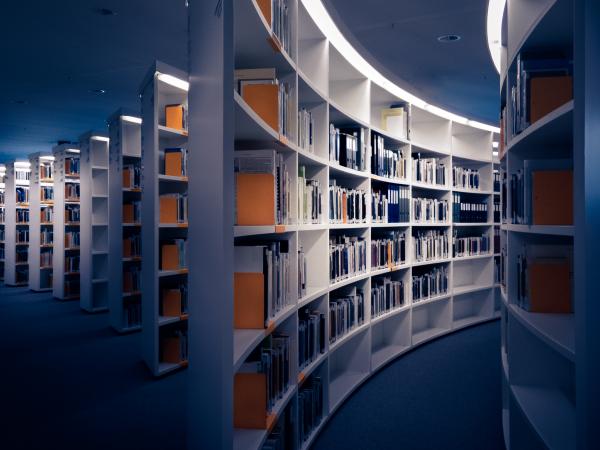 ERRIN recommendations on the Future of the European Research Area (ERA)

The European Commission is set to publish a communication on the future of the European Research Area (ERA) in 2020. The Communication aims to broaden ERA by strengthening its innovation dimension as well as integrating aspects of skills and education. At the same time the objective is to reinforce the role of European Commission to improve priority setting, monitoring, and assessment of the ERA - and to further coordinate national R&I agendas to ensure coherence and working towards shared objectives.

ERRIN has developed a set of concrete recommendations to the European Research Area highlighting the role of regional innovation ecosystems in achieving more efficient and impactful ERA.

Read the reccomendations in the attached document.

ERRIN has been engaged in the ERA Stakeholder Platform since 2015 and provided input to the European Research Area and Innovation Committee (ERAC) ad-hoc working group on the future of the ERA. The ERAC ad-hoc group worked on a new narrative as well as possible future objectives and priorities for ERA. Their opinion was adopted in December 2019.