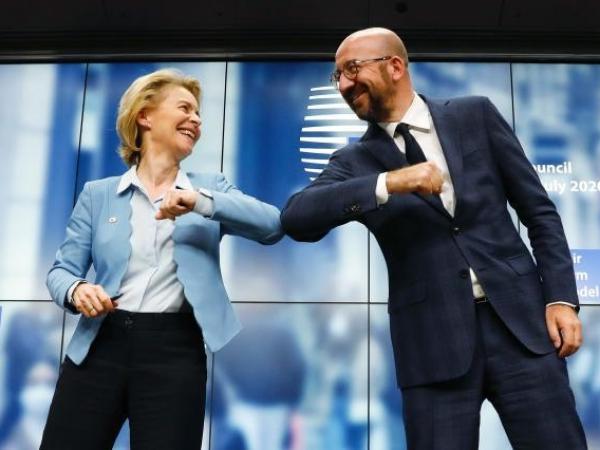 After five days of negotiation, EU leaders have agreed on the next Multiannual Financial Framework (MFF) budget. The 2021-2027 MFF will be €1.074 trillion, accompanied by a €750 billion EU recovery fund. This MFF will see countries jointly borrow on the financial markets for the first time.

The majority of the coronavirus recovery fund will consist of grants and loans spent through the Recovery and Resilience Facility (RRF) to support countries through their economic recoveries from the pandemic.

The budget for Horizon Europe, the EU's next research programme, is €80.9 billion, significantly lower than the €94.4 billion proposed by the European Commission earlier this year. €5 billion of this will come from the recovery fund.

The EU's new health programme will receive €1.7 billion, an increase on the Commission's pre-crisis proposal, but it is still a small contribution compared to the €336.4 billion assigned to agriculture or the €330 billion to cohesion funding. In addition, €6.8 billion has been allocated to the Digital Europe fund, initially proposed to be €8.2 billion.

Climate and the Just Transition Fund will receive €17.5 billion, although President Von der Leyen stated that the entire budget will power the European Green Deal. There is a further €5 billion assigned as a special Brexit Adjustment Reserve.

The package will now face technical negotiations before needing ratification by the European Parliament.