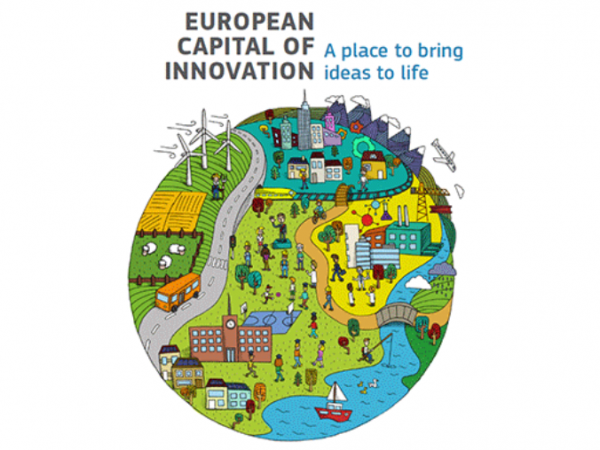 Last week at the Research and Innovation Days the Commission announced the European Capital of Innovation for 2019. The city of Nantes in north-west France was awarded the title, securing a €1 million prize funded by Horizon 2020. Nantes was recognised for its ability to use innovation to improve its citizens lives as well as its collaborative and open approach to governance. The projects that secured Nantes the title include ‘Nantes City Labs’ – where exciting new solutions have been tested in real life to provide physical and digital infrastructure in the city. Five cities, including ERRIN members, were named runners-up – Antwerp (Belgium), Bristol (UK), Espoo (Finland), Glasgow (UK) and Rotterdam (Netherlands). The runner-up cities have each been awarded €100,000 to promote and expand their innovation exercises. This is the fifth year of the European Capital of Innovation Awards, which last year was won by Athens, Greece. The title is awarded to cities seen to be experimenting, engaging, expanding and empowering its innovation approach to societal challenges. The next edition of the competition will be launched in the first quarter of 2020. For more information please refer to the link.