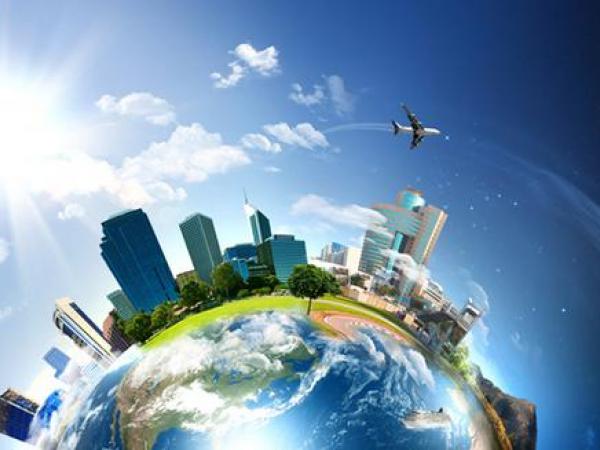 The European Green Deal – how does it impact research and innovation at the regional level?

The Green Deal is an impressive step towards a more holistic and integrated approach to address climate and environment-related challenges. It also attempts to mainstream environmental policy by bringing together, and improving, several existing policies, initiatives, and funding programmes dedicated to addressing sustainability and climate change. In addition, it includes a variety of new proposals, some of which are very ambitious and courageous – such as the proposed changes to the provisions of the Treaty in order to introduce an energy tax and the introduction of measures to prevent carbon leakage. The Green Deal has the potential of being transformative and will certainly create many debates.

When it comes to mainstreaming sustainability in all EU policies, the Green Deal also addresses – although quite shortly – research and innovation policy. The Communication focuses on the missions, as four out of five missions are tackling policy areas related to the Green Deal, and the partnerships since there are several partnerships under the cluster on Climate, Energy and Mobility in Horizon Europe. These are key areas of the new framework programme when it comes to achieving the target of spending at least 35% of the budget on solutions for climate. Nevertheless, other areas of the programme, such as the cluster on Food, Bioeconomy, Natural Resources, Agriculture and Environment and the European Innovation Council, can significantly influence the greening of EU research and innovation policies.

Education and reskilling as well as upskilling will play a major role in the green transitions. Although this part of the proposal is not directly linked to the just transition; education, lifelong learning, and further development of skills are important elements for instance in the transition efforts made in coal regions.

One interesting opportunity that emerges from the proposal is the Climate Pact. In the mission letter to the Commission’s Vice President Frans Timmermans, the Climate Pact was described as “bringing together regions, local communities, civil society, industry and schools”. This approach seems close to the ecosystem thinking that ERRIN has been strongly advocating for in Horizon Europe: a multi-actor collaboration that would lead to a joint commitment towards decarbonisation. The Green Deal could be an opportunity to redefine commitments as well as bring the many already existing initiatives supporting different actors in their decarbonisation efforts closer.

A perspective based on needs and that focuses on demand-driven solutions, placing the citizen in the centre, is increasing in importance. This is also highlighted in the Green Deal. In addition to drawing on the citizen initiatives and community-driven innovation, a stronger relation should be created with cities and regions with their role, and responsibility, to engage with their community. The mission on climate-neutral and smart cities can serve as an example of a new way to engage European citizens and stakeholders in tackling a pressing global challenge of climate change, as it focuses on the places where most Europeans live and work. The mission-oriented policy provides an opportunity to further engage a wide range of actors, and move towards a new more collaborative research and innovation practice.