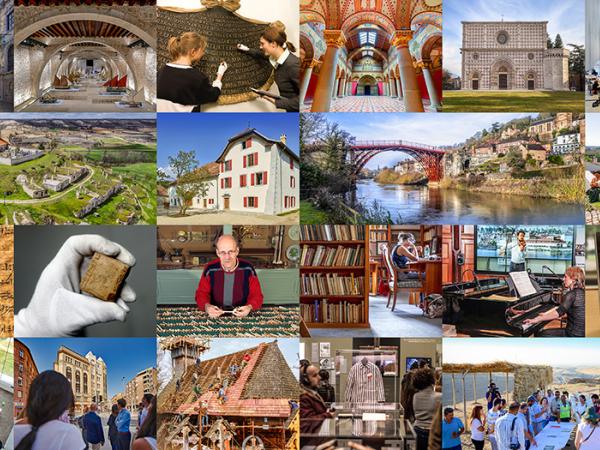 The European Commission and Europa Nostra have announced the winners of the 2020 European Heritage Awards/Europa Nostra Awards. The competition, funded by the EU's Creative Europe programme, celebrate individuals and initiatives that contribute to a more united and resilient Europe.

The prize has three categories: conservation, research and dedicated service. 21 winners from 15 countries have been announced, and ERRIN's members feature in the conservation category for three initiatives:

Congratulations to all the winners, who are in with a chance of claiming one of the Grand Prix laureates when they are selected and announced after the summer. Read more here.