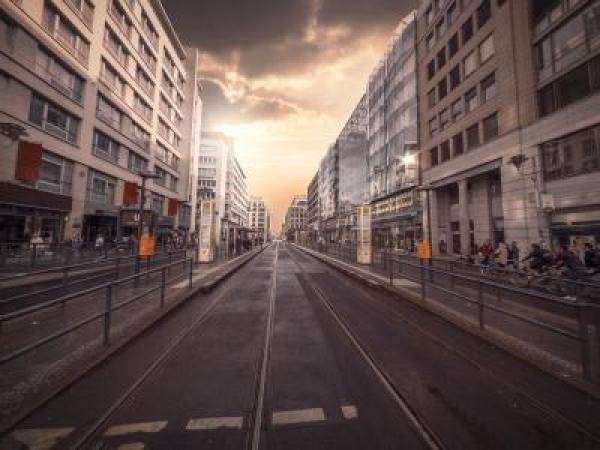 The JPI Urban Europe Policy conference took place yesterday online. The conference served as forum to exchange on the opportunities for and needs of cities and municipalities in the face the EU Green Deal and the Urban Agenda. ERRIN has been following closely the development process of the upcoming Driving Urban Transitions (DUT) Partnership, especially since it is the first European partnership that takes an integrated and place-based approach.

The DUT partnership has the opportunity to be challenge-driven and support local activities. However, to ensure that the partnership to adopt an ecosystem perspective that allows support to all local and regional stakeholders such as administrations, universities, private sector. Moreover, the governance of the partnership should create a clear connection with the challenges and needs “on the ground” in cities and regions to increase the impacts of the partnership.

To reach the goal of climate neutrality, synergies and links between different existing and future European, regional and local initiatives have to be explored and strengthened. ERRIN believes that creating a strong link between the Mission on climate neutral cities and the DUT partnership.

Mikael Jansson, Director of ERRIN member North Sweden, took part in the panel on ‘the role of neighbourhoods, towns, municipalities and cities in urban transitions’.

Learn more about the DUT partnership, the challenges it aims to tackle and the way ERRIN and its task force are contributing to it here.