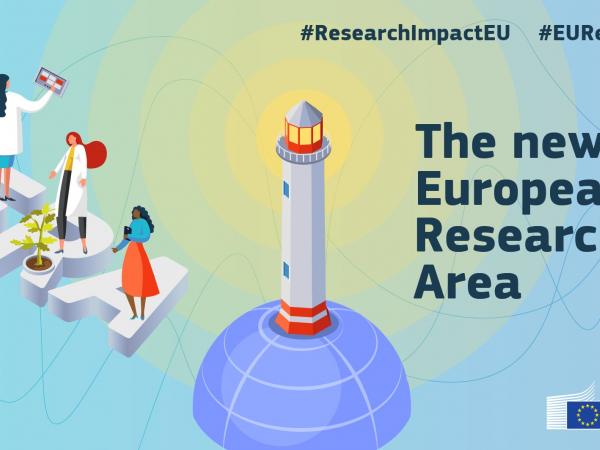 This week the European Commission published the long-awaited updated plan for the European Research Area (ERA) where the regional and local level plays a more prominent role in enhancing R&I&D collaboration, echoing several points in our position paper adopted earlier this year.

ERRIN especially welcomes the proposal of ERAHubs, an initiative that will foster interconnected innovation hubs across the EU to achieve better coordination, strengthen excellence and enhance the production, circulation and use of knowledge.

The renewed ERA also underlines the importance of coherence and complementarities when setting R&I priorities at regional, national and European level, promoting synergies between R&I policies and instruments. In practice this would include boosting synergies between cohesion policy funds and the Framework Programme but also establishing structures to support the reform of R&I systems, integrate researchers in smart specialisation strategies, and to build on successful initiatives such as the Knowledge Exchange Platform.

The ERA communication comes at the same time as the communication on achieving the European Education Area by 2025 and there are several references to co-action in the two publications, which pave the way to strengthen European R&I even further.

During the European Week of Regions and Cities, ERRIN Director Pirita Lindholm will speak about the role of regional and local actors in the renewed ERA. More information about the session can be found here.