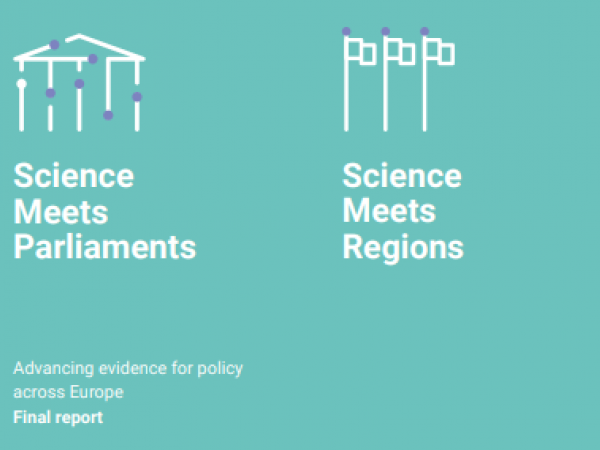 The pilot project saw 25 events in Member States take place, bringing scientists, policymakers and citizens together to discuss major issues being faced at national, regional and local levels. The initiative also funded 14 scientific studies in support of these events and three training courses for policymakers on how to integrate evidence into their processes.

ERRIN has supported the initiative since its conception and several regional and local events were organised by ERRIN members.

As the pilot phase of the project comes to its conclusion, its final report has been published. The qualitative analyses presented in the report demonstrate that there is a clear interest to further optimise the use of evidence-informed decision making processes in Europe.

Following the evaluation of the initiative, its next phase is foreseen to further strengthen the link with regional and local actors and between regional ecosystems to address current and future challenges and policy objectives. ERRIN hopes that the initiative will continue with a broader, ecosystem perspective.

The full report can be read and downloaded here, or in the attachment. The project and its final report will be the subject of an event at the European Week of Regions and Cities, learn more here.