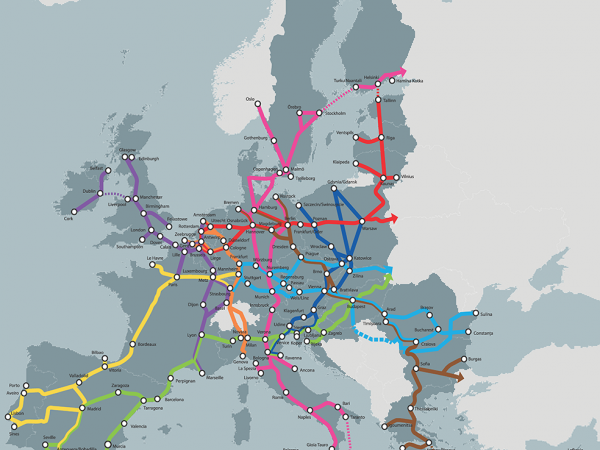 As part of the evaluation of the Regulation (EU) No 1315/2013 on Union guidelines for the development of the trans-European transport (TEN-T) network, DG MOVE has contracted a consortium of companies to carry out a case study on urban nodes.

The evaluation as whole comprises several different research areas, including thematic case studies on selected TEN-T policy areas. This specific case study will assess the relevance, effectiveness, and efficiency of urban nodes to achieve the objectives of the TEN-T Regulation (EU) No 1315/2013.

The short survey aims to collect input and opinions on topics such as:

- the governance of urban nodes

- the perception of their definition, relevance, achievements and development

- their coherence within the TEN-T regulation

- their coherence with other EU policy on local development

Your contribution will be anonymous, and the survey should not take more than 15 minutes to complete.