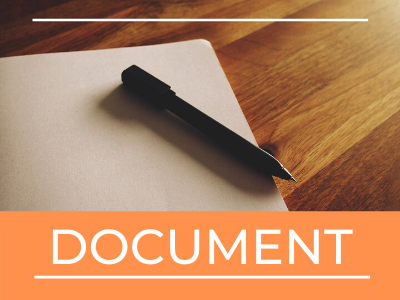 Toolkit for the Impact Assessment of Science Communication Initiatives and Policies

The toolkit is part of the European project PLACES whose main goal was to offer to a wide and diverse community of actors a common platform to structure their science communication activities, at a city/regional level.