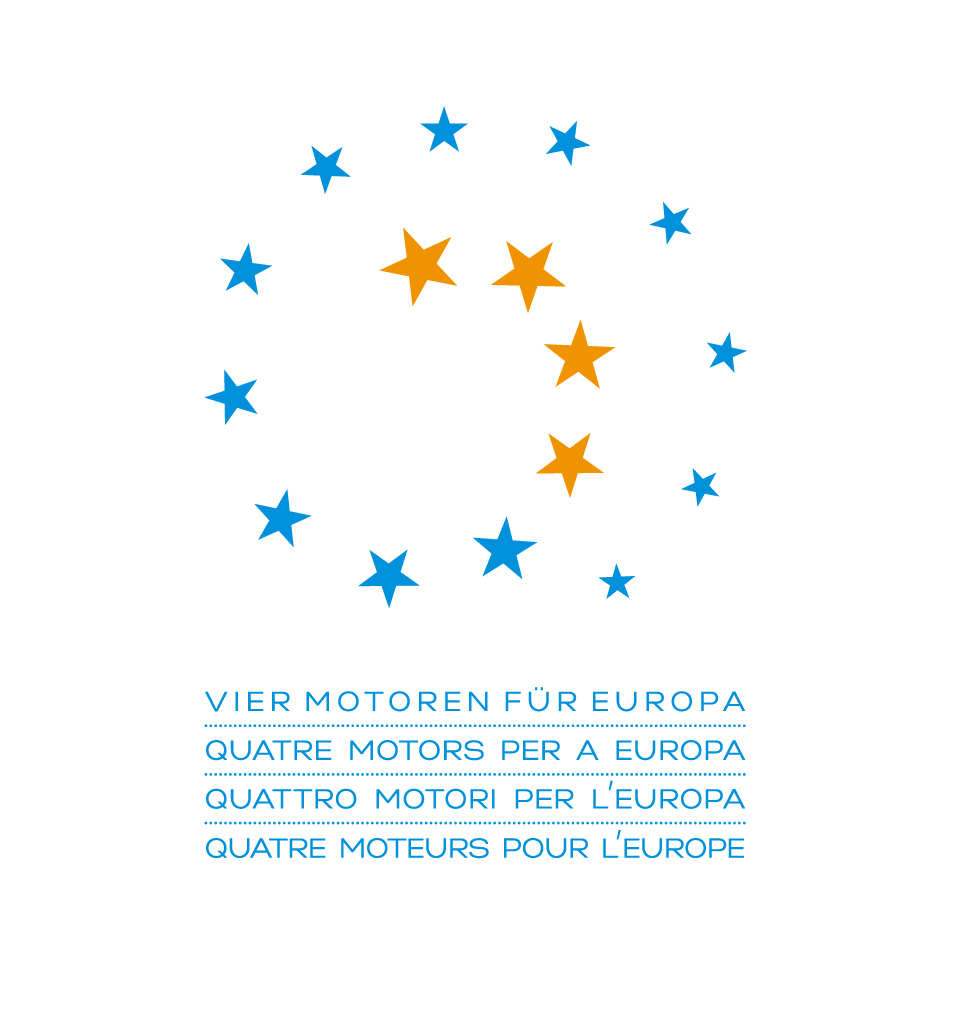 The Four Motors for industry: reshoring and attractiveness

In the framework of its presidency of the Four Motors for Europe in 2022, the Auvergne-Rhône-Alpes Region is organising a video conference on the theme "The Four Motors for industry: relocation and attractiveness". The event will take place on 10 March 2022.

With 510,000 jobs in industry and 54,000 industrial facilities, Auvergne-Rhône-Alpes is France’s top industrial region. However, despite its many strengths, in particular its strategic position in France and Europe, and its economic dynamism, it faces a worrying growth in imports and an increased risk of loss of strategic know-how for the region. The Region has therefore voiced its ambition to support industry and any initiative to reshore competitive industrial activity, something which in December 2021 translated into the adoption of a strategic reshoring plan.

Reaching out beyond regional borders, the Auvergne-Rhône-Alpes Region also wanted to raise Europe-wide awareness of these challenges of rebuilding industrial and technological sovereignty by focusing on this topic during its year-long Presidency of the Four Motors for Europe network, in which it has long been involved alongside Baden-Württemberg, Catalonia and Lombardy.

While the pandemic exposed the weaknesses and dependence of European economies and prompted the European Commission to renew the European Union’s industrial strategy, the Auvergne-Rhône-Alpes Region wishes to highlight the importance of cooperation with other European regions which have powerful industrial sectors and are undergoing major transformations, from digitalisation to decarbonisation.

It is in this context that the Auvergne-Rhône-Alpes Region invites institutional and economic partners in Baden-Württemberg, Catalonia and Lombardy to share their policies and experiences in the area of reshoring, attractiveness and industrialisation, on the occasion of a videoconference to take place on 10 March 2022, from 14:00 to 16:00 CET. This event, which will mark the start of Auvergne-Rhône-Alpes’ Presidency of the Four Motors for Europe, will also be an opportunity to present the Four Motors “Business Passport” - an offer of free services to support businesses in their plans to establish themselves in another Four Motors region.

Simultaneous translation will be provided in German, English, Catalan, French and Italian.

You may find more details and the agenda in the file attached. Register here.

This meeting will take place online