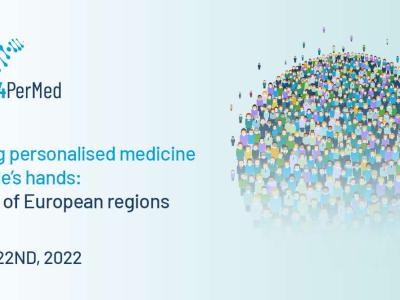 Regions4PerMed consortium supports the engagement of EU regions on Personalised Medicine by organizing this conference at the European Parliament with the goal of showcasing the great potential that Personalised Medicine holds and increase the commitment of regions to it. A workshop on 22 March will explore this. 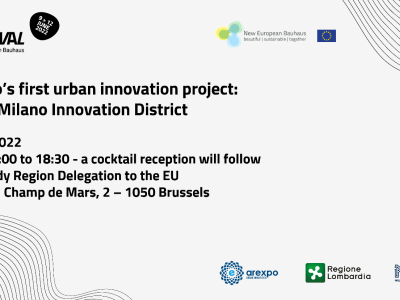 In the context of the International Festival of the New European Bauhaus (NEB Festival), the Delegation of the Lombardy Region to the EU will host on 9 June a meeting on Arexpo's first urban innovation project: MIND Milano Innovation District. 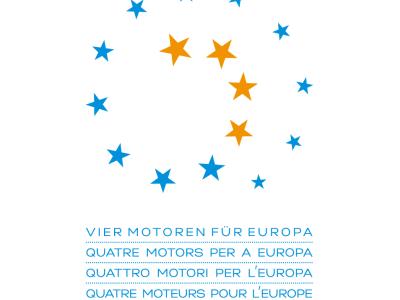 The Four Motors for industry: reshoring and attractiveness

In the framework of its presidency of the Four Motors for Europe in 2022, the Auvergne-Rhône-Alpes Region is organising a video conference on the theme "The Four Motors for industry: relocation and attractiveness". The event will take place on 10 March 2022. 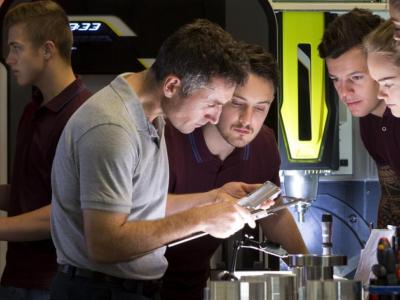 The Action Group 3 (AG3) of the EU Strategy for the Alpine Region (EUSALP), under the leadership of the Autonomous Province of Trento and in collaboration with the Lombardy Region, is organising the high-level conference “Fostering cooperation in Higher Vocational Education and Training (HVET) in the EUSALP area” on 18 May 2022 in Brussels.