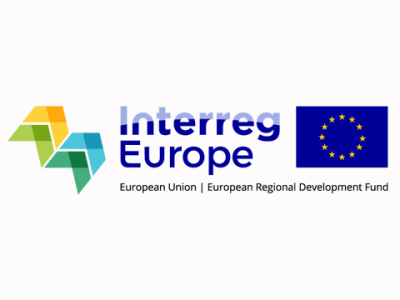 AR and VR for storytelling in cultural heritage is a project idea of the Intermunicipal Community of the West, OESTECIM, which brings together 12 Portuguese municipalities in the West of Portugal - http://www.oestecim.pt/. Significado is a Portuguese public sector support organization for consultancy and management of European projects. OESTECIM is interested in finding partners for augmented/virtual reality projects for built or ruined Cultural Heritage, which can be scanned in 3D. The digitization of Cultural Heritage gives us the virtual scenario where we will simulate, also in 3D or video/films with real actors and extras, either historical events that took place there, or the recreation of legends or other stories with a real basis, which will be integrated into a storytelling that attracts new audiences (local community, tourists, students, researchers, etc.). The attraction of new audiences will be done by digital means (website, social networks, etc.) 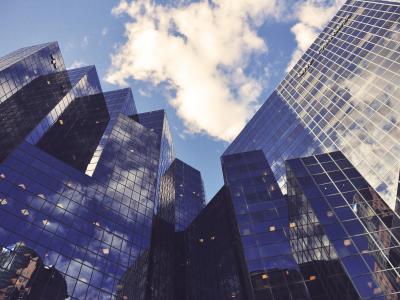 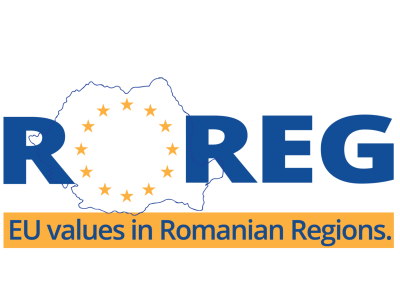 ERRIN focuses on diversity in R&I with Romanian regions

On 28 September,​​​​​​​ Pirita Lindholm, Director of ERRIN, spoke on the role of European networks in supporting internationalisation in R&I and presented ERRIN's activities during a panel debate on innovative regions. The occasion provided an opportunity to reach out to all Romanian Development Agencies, staying in line with one of ERRIN's priorities for 2021 - tapping into underutilised R&I potentials. 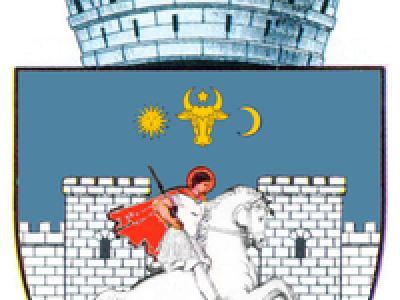 The Municipality of Suceava (Romania) is interested in joining as a partner in project proposals to be submitted under the Town-twinning and Network of Towns calls. 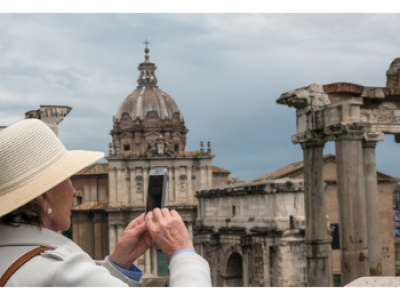 Be.CULTOUR is one of ERRIN’s new projects led by the Italian Institute for Research on Innovation and Services for Development. It will mobilise five ERRIN members from the Cultural Heritage and Tourism Working Group to offer real-life settings to co-create and test human-centred innovations for circular cultural tourism. 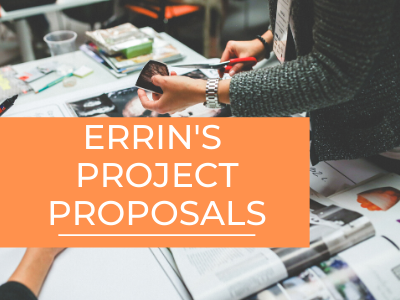 We are happy to announce that over the last three months, ERRIN has submitted nine new project proposals that cover all its thematic clusters. Here is a short overview of each of the projects related to our Low Carbon and ICT Clusters.