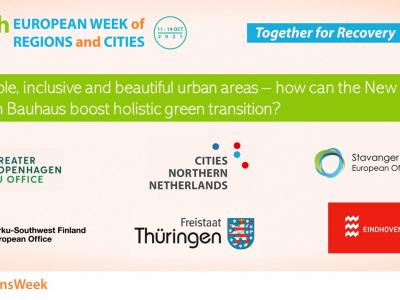 This workshop brings together urban actors to exchange inspiring examples of holistic design and to explore how NEB can help urban areas to boost their green transition and to integrate the values of NEB - sustainable, beautiful and inclusive. 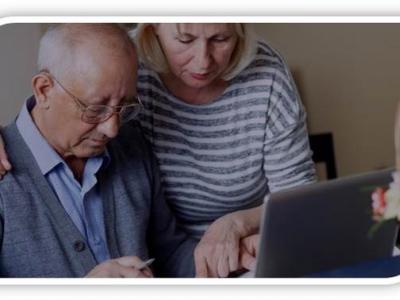 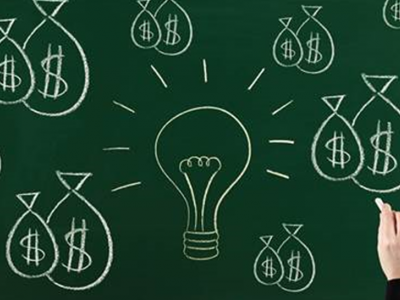 In this webinar, the focus will be on how innovative financing takes place in the Nordic countries. 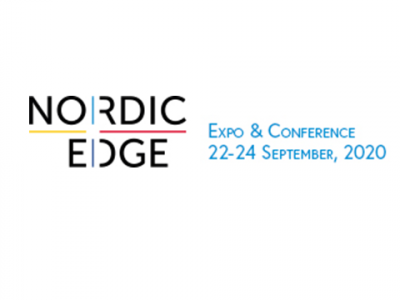 The sixth edition of the Nordic Edge Expo will be broadcast online from seven stages across Europe, while still allowing parallel sessions and networking to take place, covering urban energy, green and blue mobility, smart health and more.