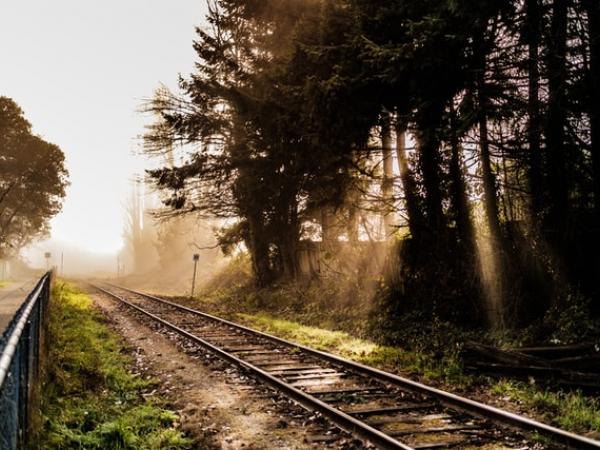 Highlights from the AGM policy debate – Will the EU’s recovery be green?

The policy debate during our Annual General Meeting on 25 June was a great opportunity to exchange on the impacts of COVID-19 pandemic on the EU research and innovation policy and priorities, and what role does the Green Deal play in EU’s recovery. We were very pleased to have Mr Michael Vorländer from the Permanent Representation of the Federal Republic of Germany to the EU, and Mr Daniel Mes from the Cabinet of Vice President Timmermans as our keynote speakers.

Mr Vorländer described the overarching priorities of the German Council Presidency, emphasising the role of European Research Area (ERA) and the importance of strengthening the synergies between research, innovation and education. He also reflected upon the need to make ERA more visible, concrete and action oriented and the importance of cooperation between various governance levels in research and innovation. This resonated well with the ERRIN position paper on ERA, which highlights the regional and local dimension in the future ERA.

Daniel Mes, Member of Cabinet of Executive Vice-President Frans Timmermans, continued to emphasise the vital role of the Green Deal and the collaborative efforts in EU’s recovery. He underlined the importance of regional dimension, followed up by concrete examples from Auvergne-Rhône-Alpes (FR), Navarra (ES) and Scotland (UK).

The development of regional Green Deals or Climate Pacts was also discussed. Such regional pacts can greatly contribute to green recovery as well as support the development towards more resilient economies. Mapping, connecting and supporting regional climate pacts is also highlighted in the ERRIN contribution to the European Climate Pact.

The German Council Presidency started on 1 July under the motto “Together for Europe’s Recovery”. The Presidency programme highlights that knowledge, research and education are important drivers of European innovation and competitiveness and are also key to the successful implementation of the European Green Deal. The Research Ministers will meet in an informal meeting on 21 July to discuss the ERA and Horizon Europe programme. The Ministerial Conference on the European Research Area is planned on 20 October 2020.