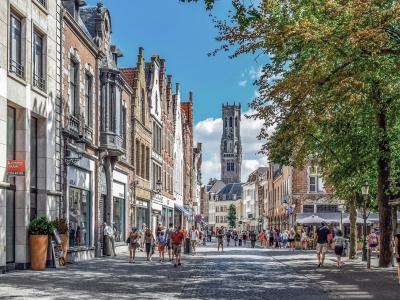 The Smart Cities WG is launching a questionnaire to collect input from members on the added value and impact of the Cities Mission on the local, regional and national level, which will be used in ERRIN's response to the European Commission's public consultation on the Horizon programmes. The deadline for responding to the questionnaire is Friday 27 January. 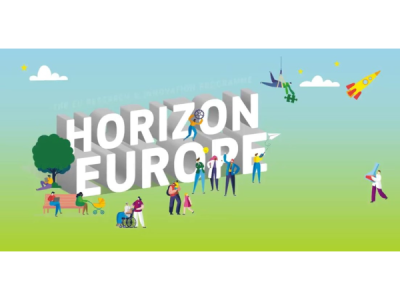 ERRIN is calling for expression of interest in the Horizon call HORIZON-MISS-2023-CIT-01-01. Express your interest by Monday 16 January. 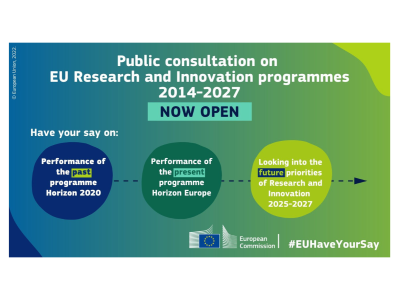 The Commission has launched the largest public consultation ever held on the past, present and future of the European Research & Innovation Framework Programmes 2014-2027. Stakeholders are invited to share their views on the performance of Horizon 2020 and Horizon Europe, as well as shaping the strategic orientations for the Horizon Europe Strategic Plan 2025-2027. The consultation will stay open for 12 weeks, closing in February 2023. 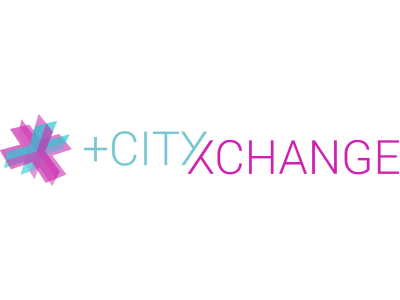 Through the #Horizon2020 project +CityxChange, Trondheim kommune (Trondheim Municipality) has created a framework for municipalities aiming to create smarter and more sustainable societies. 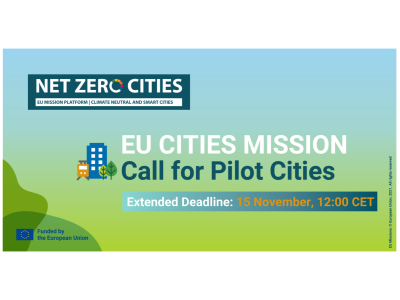 NetZeroCities, project in which ERRIN is a partner, opened a Call for Pilot Cities on 5 September 2022. The Call was initially set to close on 4 November. However due to the massive interest from cities and the complexity of submitting an application, the decision has been made to extend the deadline to 15 November at 12:00 noon CET. 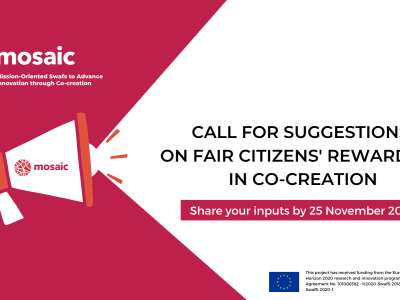 MOSAIC - Call for suggestions on fair citizens' rewarding in co-creation

MOSAIC project, in which ERRIN is a partner, is launching a call for suggestions on how to fairly reward citizens in co-creation, as part of the project's research activities. The call is open to all actors from the quadruple helix (companies, citizens, research organisations or public agencies) until 25 November 2022.